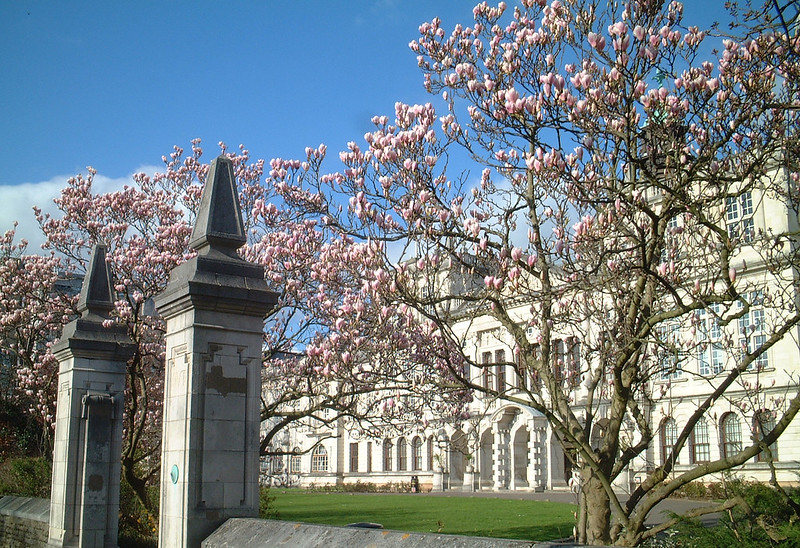 It’s official. I’m going back to university! (insert emoji of sassy woman doing the jig here) Whereas some dread the idea of enrolling into an educational institution after having already achieved a qualification, I, on the other hand, have never felt more free.

Studying Journalism will allow me to finally focus on my career. It will open doors to the industry I want to influence and be a part of. I entertained the idea of doing a Masters program for far too long, and now that everything’s actually coming together, I have been on a constant natural high.

The application process was not without its challenges, however. I had never written a Personal Statement before and it had been years since I’d last done anything remotely academic. As difficult as it was to accept at the time, I’m glad my initial drafts were shot down by the few friends I showed it to. It only meant that my final draft was something I can admit I was proud of.

The excitement of receiving acceptance as well as rejection emails was the most nerve-racking part. For a period of three weeks, my emotions fluctuated from downright irate (How dare they reject me without providing reasons why!) to blissful and thankful for all those who’ve helped me (i.e. put up with me) along the way.

I applied to ten institutions in total (one in the Netherlands, eight in England and one in Wales) and I was offered a place of study at eight of them, one of which was my first choice. When I found out I’d been accepted to Cardiff University on their MA International Journalism course, I was reminded that hard work and perseverance always pays off. Needless to say, I was ecstatic but also relieved.

Though I’ve learned more than I can imagine living in Germany, for a while now, I have felt stagnant. Constantly learning new things and experiencing different cultures is important to me. It would be an understatement to say that I am thrilled about moving to a new country, meeting like-minded people from all over the world and being surrounded by ideas in an educational environment once again.

By the time I leave the so-called land of Bier and Bratwurst, I will have lived here for 3.5 years. A decent amount of time, no doubt. I am aware that I may never live in this country again, but I can accept that. There are just too many other countries to explore! And I have a lifetime to immerse myself in all of them.