Commonwealth citizens are eligible to vote in the upcoming EU Referendum, whereas citizens from most EU countries are not.

Nationals from Commonwealth countries who have an address in a UK constituency may vote on 23 June as long as they’re registered on the electoral roll. Their right to vote is not linked to the length of their residency.

EU nationals who are residents in the UK, however, cannot vote in the referendum unless they are from Ireland or Commonwealth countries like Malta and Cyprus. This is despite the fact that the outcome of the vote might have more of an impact on their lives. 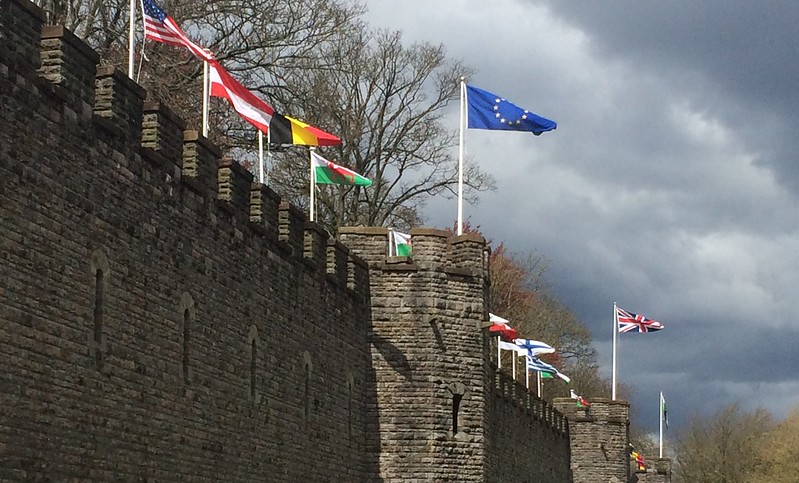 Why are Commonwealth citizens given the right to vote?

Voting rights for the whole Commonwealth date back to the days of the British Empire. A series of laws granted Commonwealth citizens the ability to vote in Britain in the 1980s.

A petition which argued that only British citizens should be allowed to vote in the referendum closed on 15 April with 40,500 signatures. 100,000 signatures were needed for it to be considered for debate in Parliament.

Are British citizens entitled to vote in Commonwealth countries?

Some Commonwealth countries grant British citizens reciprocal voting rights in their general elections. These are mainly Caribbean countries such as Jamaica, Barbados and Saint Lucia.

On the contrary, Commonwealth countries such as Canada, Australia and India respectively do not grant voting rights for British nationals in their general elections.

Who should vote on whether Britain leaves or remains in the EU?

Emanuela Mira is a civil engineer from Portugal who has been settled in the UK for nearly four years. She says: “Part of me feels like I should be entitled to vote because it can have a big impact on my future.”

Samantha Taite is a postgraduate university student from Canada who has lived in Cardiff for nine months. She was shocked to hear that she was entitled to vote. “I don’t feel I should have the right to vote,” Taite says.

According to Migration Watch UK, there are as many as 1m migrants from Commonwealth countries who are currently entitled to vote in UK Parliamentary elections. Whether or not this large number of potential voters will affect the result of the referendum remains to be seen.

This article was originally published on 28 April 2016 at Cardiff News Plus.