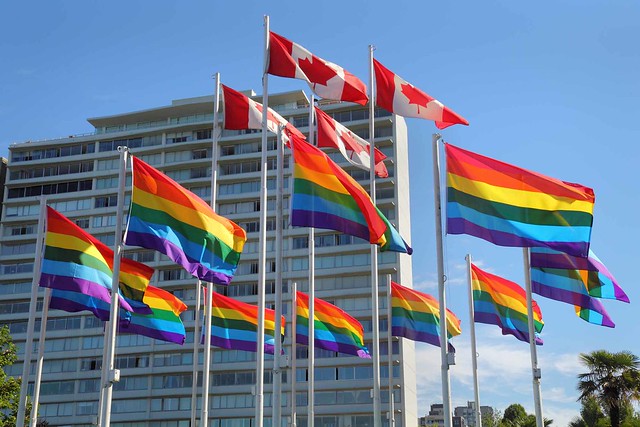 Since Justin Trudeau was elected Prime Minister of Canada last year, he has accomplished something that I have never witnessed before.

He has reinvigorated Canada’s image abroad.

As a foreigner in Europe, many interesting conversations with strangers, acquaintances and friends have arisen as a result of my Canadian citizenship. They all want to know one thing – what do I think of my country’s new leader? Though the sensation was unusual at first, eventually it got me seriously thinking about what being Canadian means to me.

Growing up in Toronto, I had always felt that Canada was underrepresented on an international level. Sharing a border that’s nearly 900 km long with the “most powerful country in the world” didn’t (and still doesn’t) help. As well, it seemed to me that people who had never been to Canada before only associated the country with cold weather, maple syrup and hockey.

But Justin Trudeau has shaken things up quite a bit. None of Canada’s previous Prime Ministers – in my lifetime, anyway – have promoted our nation as uniquely and progressively as he has. In my opinion, Trudeau is a breath of fresh air. 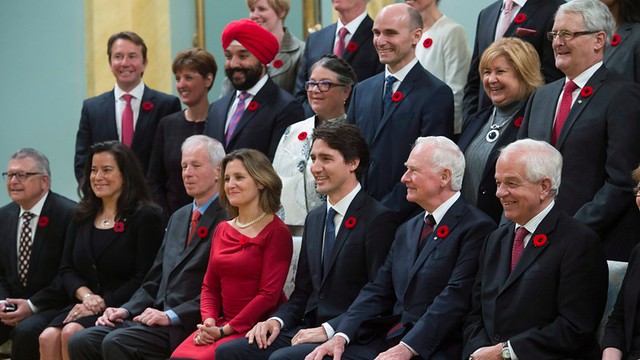 Trudeau’s multicultural, gender-balanced cabinet reminds me of the diversity I encountered in elementary school. Most of my classmates back then were like me – born in Canada to immigrant parents (i.e. naturalized Canadians) from countries all across the world such as Jamaica, the Philippines or Poland. From a very young age, I learned to be tolerant of different races and religions.

I had also never known any past Prime Minister to brazenly attend local festivals such as gay pride parades. So when I saw pictures of Trudeau dancing amongst rainbow-clad revellers at Montreal’s Pride Parade last summer, I was both shocked and delighted.

The energy and inclusiveness that Trudeau embodies no doubt stands out amidst Trump, Duterte, Brexit and the rise of the far right in Europe.

Which is why – truth be told – I have never been more proud to be Canadian.

Last week, an anchor in Toronto made headlines for being what is believed to be the nation’s first TV journalist to wear a hijab. In the era of wall-building and burkini bans, this exemplifies the same inclusiveness that Canadians, including Trudeau, earnestly stand for. 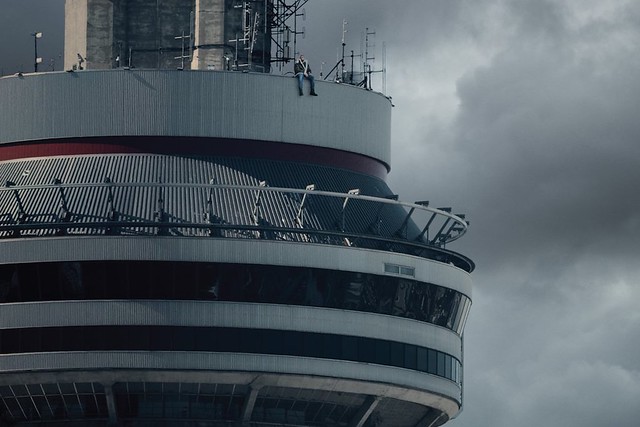 On the cover of Drake’s latest album, Views from the 6, he is sitting on the CN Tower.

Canadian musicians such as the Weeknd and Michael Bublé have also helped put Canada on the map. Gone are the days when musicians from Canada downplayed their citizenship and felt they had to move to the States just to make it in the industry. Drake, for instance, unashamedly represents the city where he’s from, Toronto, in nearly all of his songs.

Particularly within the past year, I have seen Canada transform into the envy of liberal nations. Two years ago, I would have scoffed if you’d predicted the notion of a Canadaexit amongst British and American people. Why on earth would they want to move to boring ol’ Canada?

Now, Canada’s emergence as a global leader has challenged me to view my country as never before. Having lived abroad for precisely six years, I’m curious to discover what my home and native land is currently like and recently entertained the idea of moving back.

But don’t tell my mom that.

Part of me longs to contribute in some way toward the exciting changes that are taking place in Canada at the moment. Another part of me feels that regardless of where I live, my nationality, culture and values as a Canadian are so deep-rooted, they’ll remain with me wherever I go.