In the short essay I submitted as part of my Canada C3 application, I chose to reflect on a theme which resonates with me on a personal level: diversity and inclusion. 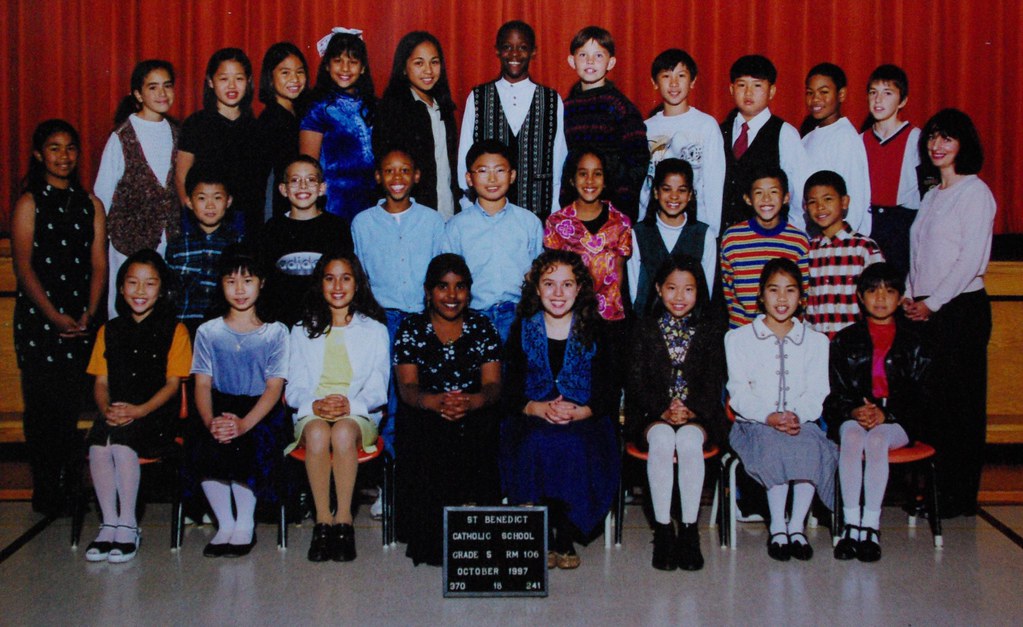 My elementary school was full of mainly first-generation children from a diverse array of backgrounds. This is a photo of my grade five class in 1997.

I am from the most diverse city in the world. Toronto – a metropolis where over half of the residents, my parents included, are born outside of Canada.

Yet as a young child, I didn’t realize how unique this environment was. I had no idea that growing up amongst mainly first-generation peers whose parents had come from countries such as Sri Lanka, Poland, Egypt and China wasn’t common in many other parts of Canada.

I took multiculturalism for granted.

When my family and I drove up to northern Ontario to visit one of the beaches at Georgian Bay one day, and we stopped at a Tim Horton’s for a break along the way, I was confused when locals started giving us disapproving looks for no apparent reason.

Were we speaking too loudly? Were there too many of us? Or was it because the locals in that Tim Horton’s were all white people who’d never encountered Filipino culture or heard the Tagalog language before?

Whatever the reason was, I didn’t like how it made me feel. And I’d recall this feeling decades later when people close to me told me stories about their own experiences in other parts of Canada.

A friend of mine and her husband recently moved back to Toronto from Vancouver. They lived in the coastal city for three years. Among the reasons why they decided to leave, however, is because – believe it or not – they felt it lacked multiculturalism and open-mindedness.

My friend’s husband is a black man; a Canadian citizen with roots in Jamaica. The population of black people in Vancouver is also very low.

Is this the reason why it was common for Vancouverites to gawk at my friend’s husband when the two of them were walking down the street? Or why some of my friend’s former co-workers were shocked when they found out her husband was black?

Another friend of mine who’s Indo-Canadian and who used to live in Ottawa says blatant racism in the city is one of the main reasons why she, too, moved back to Toronto. A well-dressed, middle-aged man she didn’t know once whispered “f*cking Taliban” to her as she was walking by.

Even in the nation’s capital, tolerance isn’t teeming. And there’s a good chance these types of incidents are occurring today in Toronto, too.

Despite the fact that Canada has been getting a lot of positive international media coverage regarding inclusivity lately, collectively, our nation still has a long way to go.

What could have prevented that man in Ottawa from saying racist comments to my friend? If more Vancouverites visited places like Montreal and Toronto, would they still be shocked when they saw black people in their city?

These are questions I cannot answer. But I do know one thing – the opportunity for Canadians all across the nation to meet, learn from and build relationships with other Canadians will help pave the way for a truly welcoming, inclusive Canada.