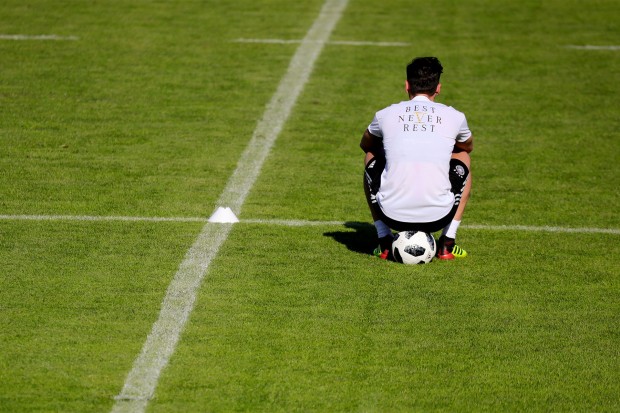 While I don’t believe what Mesut Özil did was smart, the deed is done. The star footballer didn’t think anything of having his photo taken with Recep Tayyip Erdogan, the president of Turkey, a month before he was due to represent the German national team in the 2018 World Cup.

Born in Germany to Turkish parents, the midfielder refrained from immediately commenting on the controversial photos. Instead he chose to do so after Deutschland crashed out of the World Cup in the group stage and the tournament ended.

In a series of tweets responding to the nationwide backlash, Özil announced his retirement from international football after criticism of his performance, citing “racism and disrespect” from the media, fans, politicians and the high-profile German football federation.

“I am German when we win but I am an immigrant when we lose,” Özil said, before going on to question, “I was born and educated in Germany, so why don’t people accept that I am German?”

END_OF_DOCUMENT_TOKEN_TO_BE_REPLACED

In spite of receiving admission offers from universities in Germany, Arbab Mazhar’s student visa was rejected twice by the German embassy in Islamabad. The Pakistani man is not alone in his experience.

When Arbab Mazhar got accepted on a Bachelor programme at a German higher education institution back in 2011, he had no idea that it would be years until he was finally granted a visa to study in Deutschland.

Mazhar told The Local that his rejections were “totally unfair” and initially “very disappointing” since he fulfilled all the necessary requirements and submitted the mandatory documents.

END_OF_DOCUMENT_TOKEN_TO_BE_REPLACED

When a fourth government finally formed under Chancellor Angela Merkel last month,  upon seeing photos of the new federal cabinet the lack of diversity immediately struck me.

Why, I asked myself, are there no people of colour at the highest level of German government?

END_OF_DOCUMENT_TOKEN_TO_BE_REPLACED 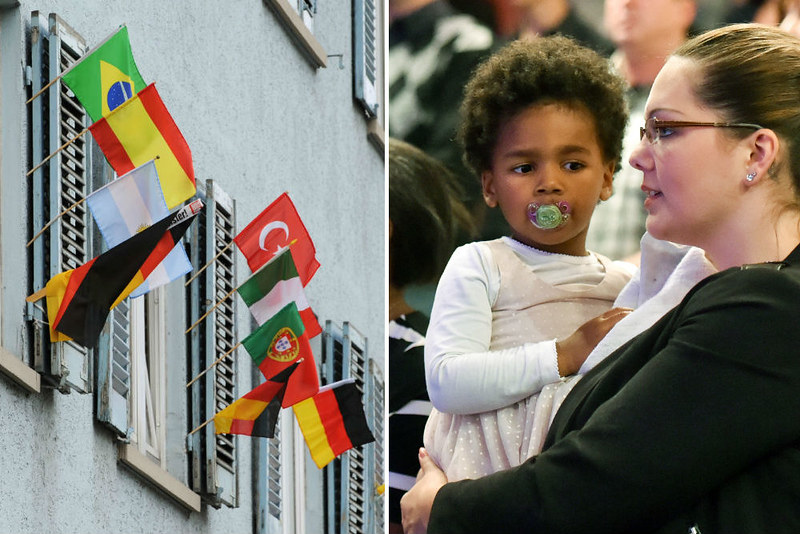 END_OF_DOCUMENT_TOKEN_TO_BE_REPLACED

Populism, immigration and the upcoming federal election in Germany were discussed at University of Toronto’s Munk School of Global Affairs on 8 April 2017.

An annual event in Toronto, this conference examines the relationship between Germany and Canada as well as issues of politics, the economy, foreign affairs and business from the perspectives of both countries.

This year, politicians, media representatives, scholars, students, the German community and members of the public came together for a full day to discuss the state of the union in what is arguably Europe’s most substantial country.