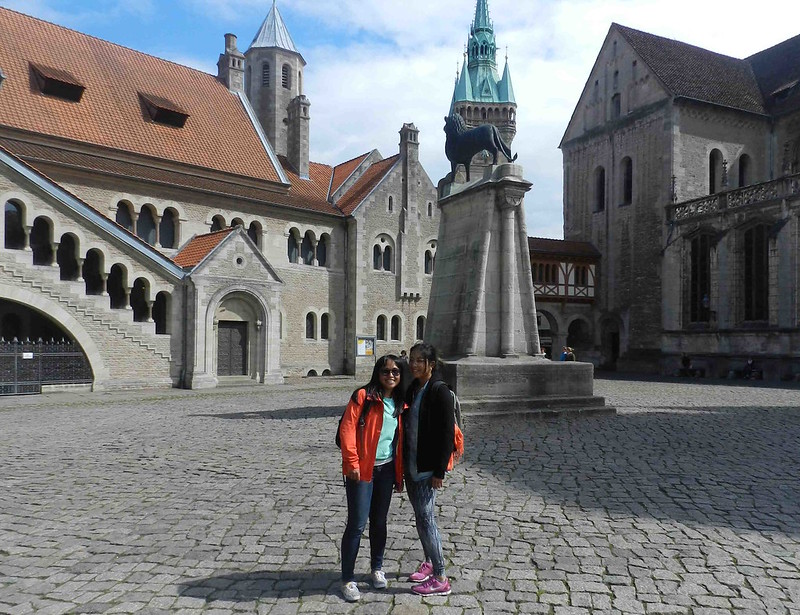 END_OF_DOCUMENT_TOKEN_TO_BE_REPLACED

The British have long been fascinated by Nazi Germany. UK tour companies even offer package tours to Germany that visit sites connected to Hitler and the Third Reich. In a journey across the country from the Bavarian Alps to the Baltic Sea, I follow a group of British travellers on one of these tours to find out whether a fascination for Nazi Germany really is the reason why some of the tour members have come.

END_OF_DOCUMENT_TOKEN_TO_BE_REPLACED 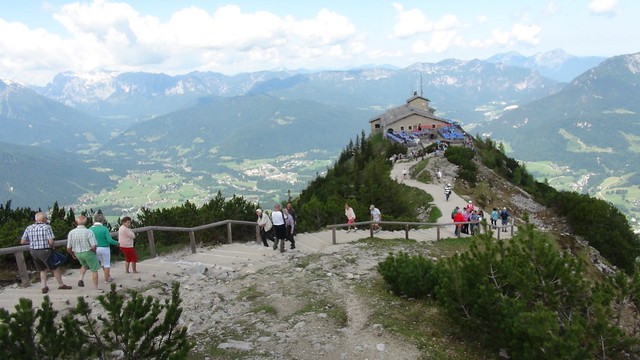 END_OF_DOCUMENT_TOKEN_TO_BE_REPLACED

As hundreds of asylum seekers continue to enter Germany each day, the country faces more and more challenges. The question is, how well is Germany coping with the migrant crisis within its borders? 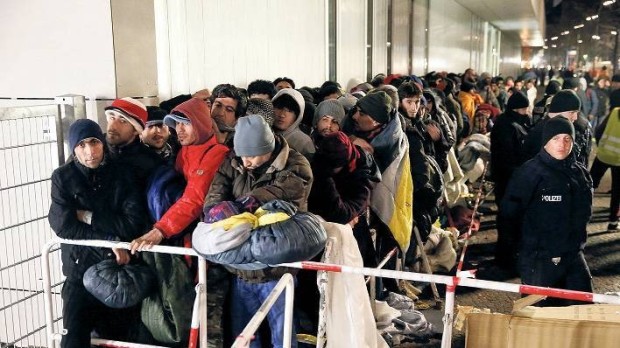 He was sick of waking up in the middle of the night to music blasting from someone else’s cell phone. He could no longer bear living with a hundred others in a crowded gymnasium. He hated being unable to work and the resultant boredom. Most of all, he was frustrated by the uncertainty of whether his family would be able to join him and fearful for their safety.

“I would rather die in my homeland than stay here,” Murad Kulli told Der Tagesspiegel before he left.